It might seem strange to hear Glenn Cole – who makes a living out of killing kangaroo — to profess that he doesn’t enjoy seeing animals suffer.

But the commercial hunter, based in Newbridge Victoria, is genuine in that belief.

He gets paid roughly $30 per kangaroo he shoots. 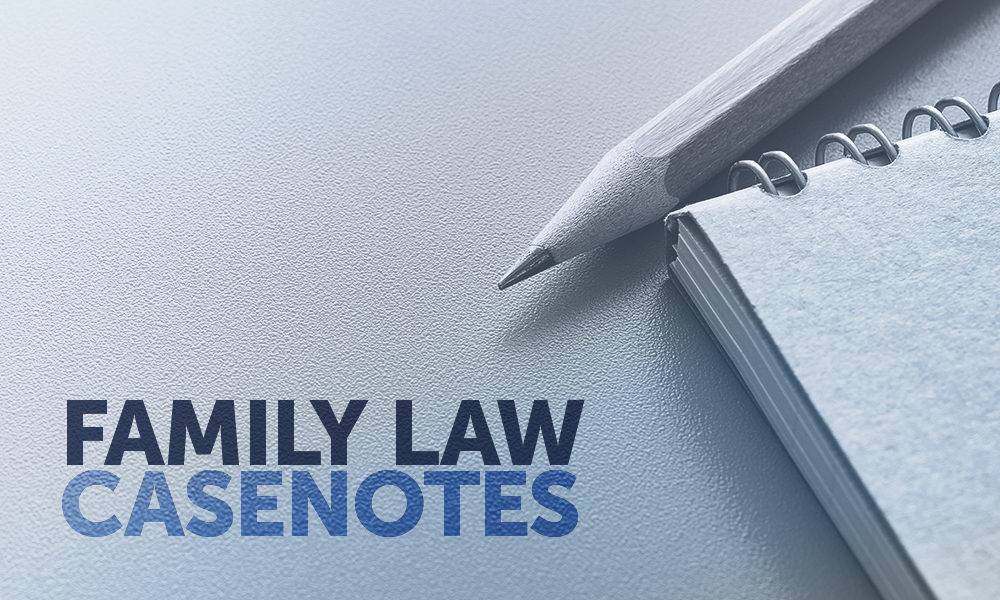