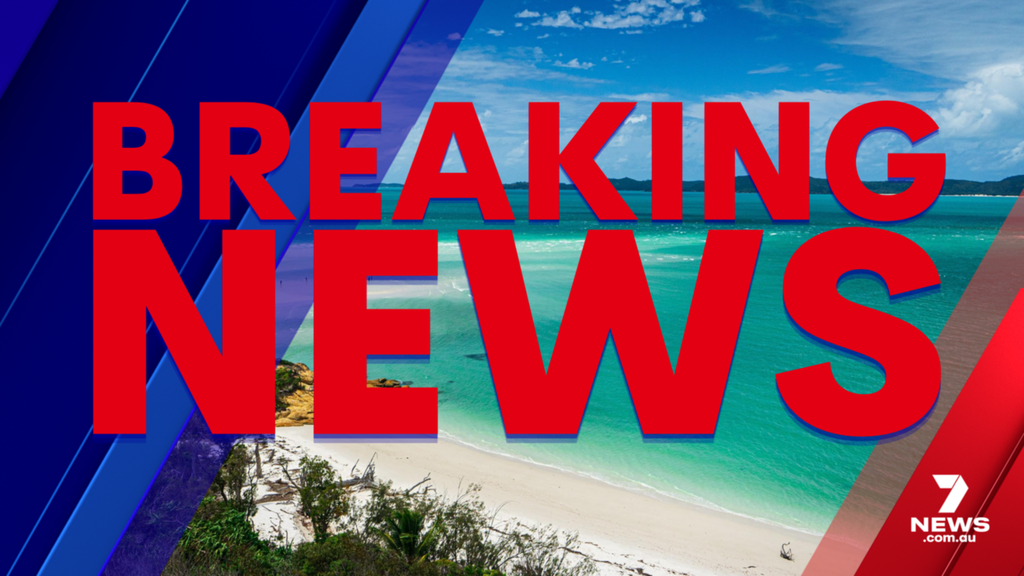 A man has been found dead in a home on the Gold Coast.

Police were called to the property in Tugun, south of Surfer’s Paradise, around 3pm on Friday.

It’s believed locals near the Golden Sands apartment complex made the grim discovery.

Witnesses have told 7NEWS there was a “lot of blood”.

A cause of death is being investigated.

Investigators say they’re not looking for anyone else and there’s no ongoing risk to the public.

This is a developing story. More to come.

Do you have a farmstay? Or plenty of space to start one? Learn the essentials o… 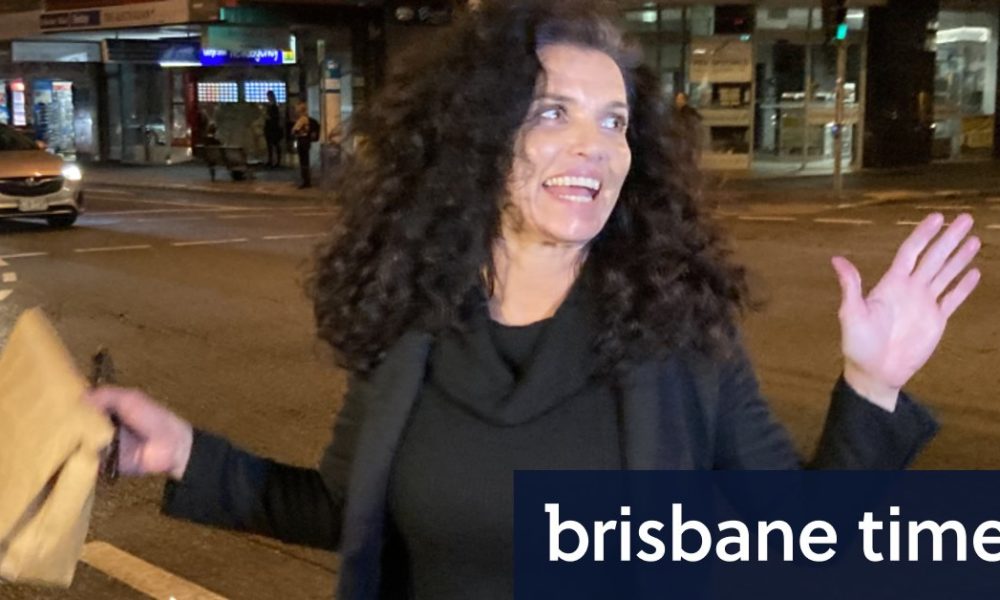