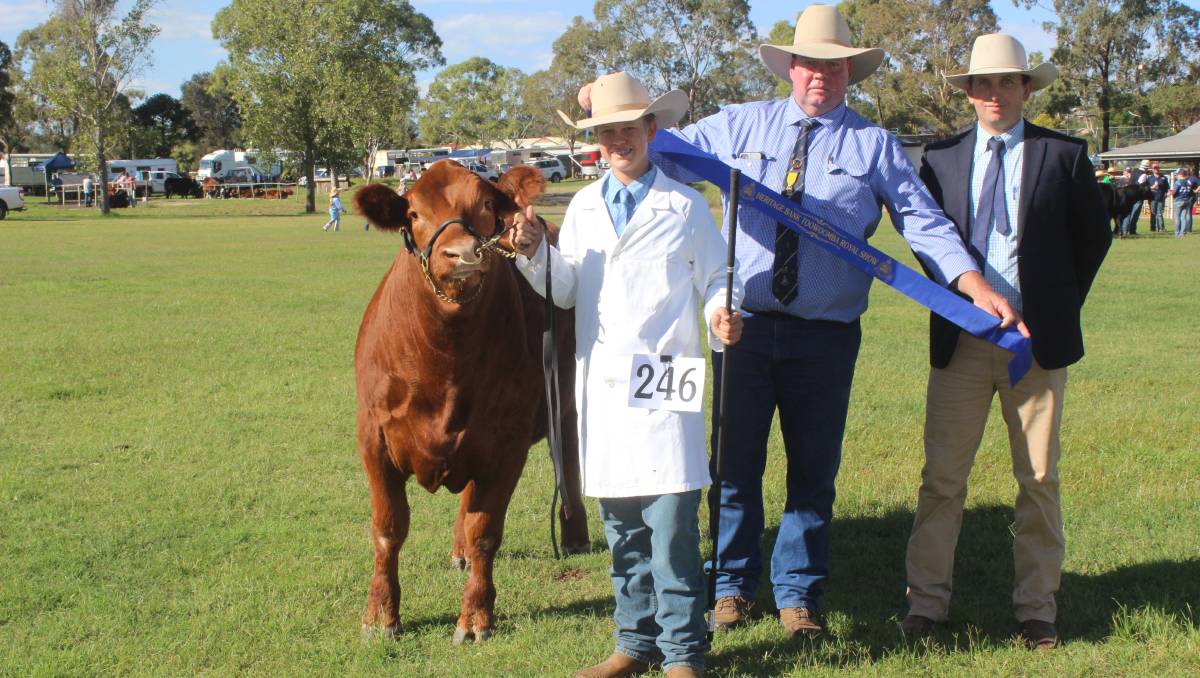 Sixteen-year-old Hayden Beattie took his emotional win in his stride as he claimed the 15 to 25 years junior paraders competition at the Toowoomba Royal Show on Friday.

In a strong class of 22 entries, judge Patrick O’Leary, Remolea Herefords, Clifton, praised all competitors on their cattle presentation skills describing it as a wonderful class to judge.

“You have all done an outstanding job and you did give me a headache while I was deciding on my place getters,” Mr O’:Leary said.

“This is a tough steer to lead and he kept him under control and he didn’t take his eye off me,” Mr O’Leary said

Hayden is a student at the Lowood State…

Oates: That’s The Effort We Need For Our Fans 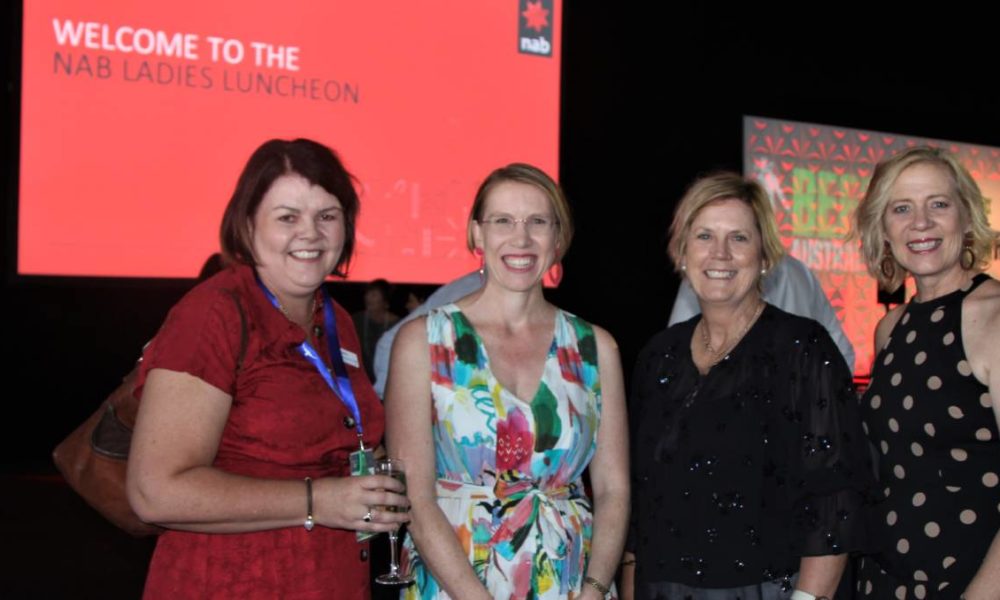 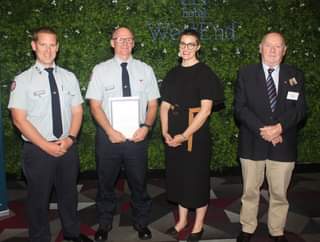