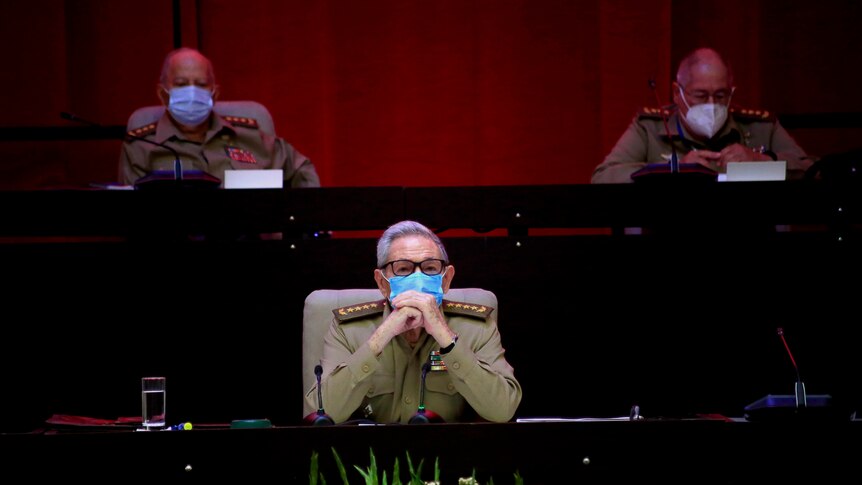 Raul Castro says he is resigning as head of Cuba’s Communist Party, ending an era of formal leadership by he and his brother Fidel Castro that began with the 1959 revolution.

The 89-year-old Mr Castro made the announcement on Friday, local time, in a speech at the opening of the Eighth congress of the ruling party, the only one allowed on the island.

He said he was retiring with the sense of having “fulfilled his mission and confident in the future of the fatherland.”

Mr Castro didn’t say who he would…