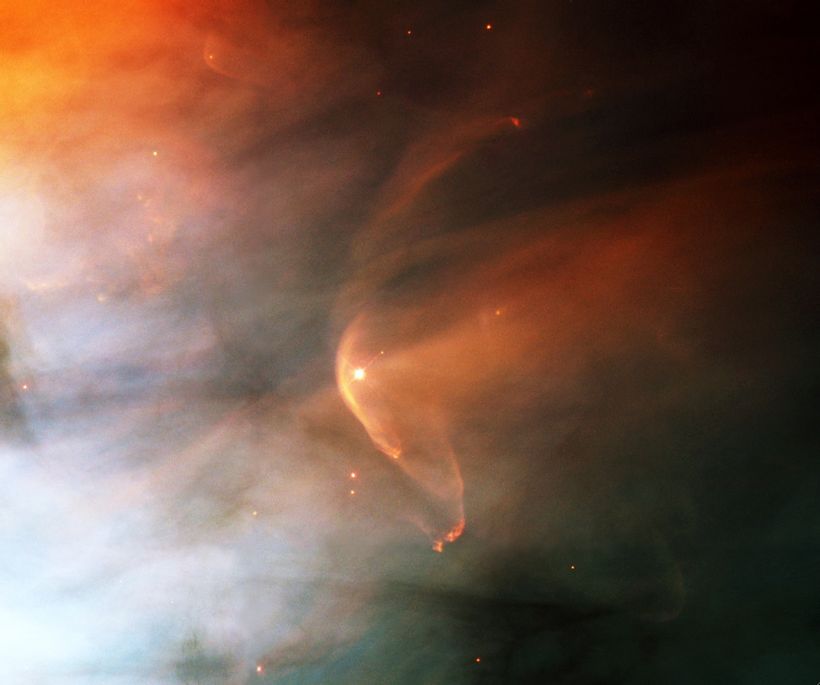 Chinese Voyager-like missions could launch in 2024, making planetary flybys before focusing on heliosphere science.
HELSINKI China is developing a mission to send a pair of spacecraft to study the far reaches of the solar system and reach interstellar space by mid-century.
The project aims to send separate spacecraft to the nose and tail of the heliosphere, a region of space dominated by solar wind created by our Sun, to study distinct areas of this bubble and how it interacts with the interstellar… 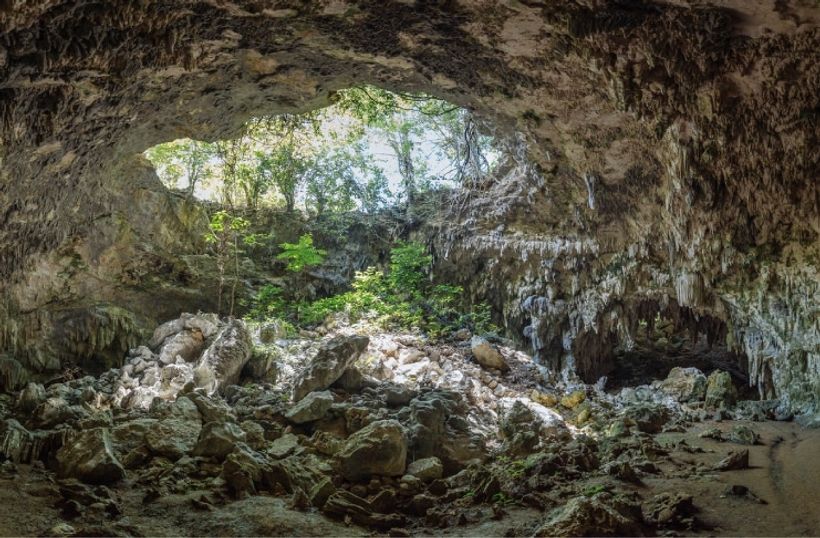 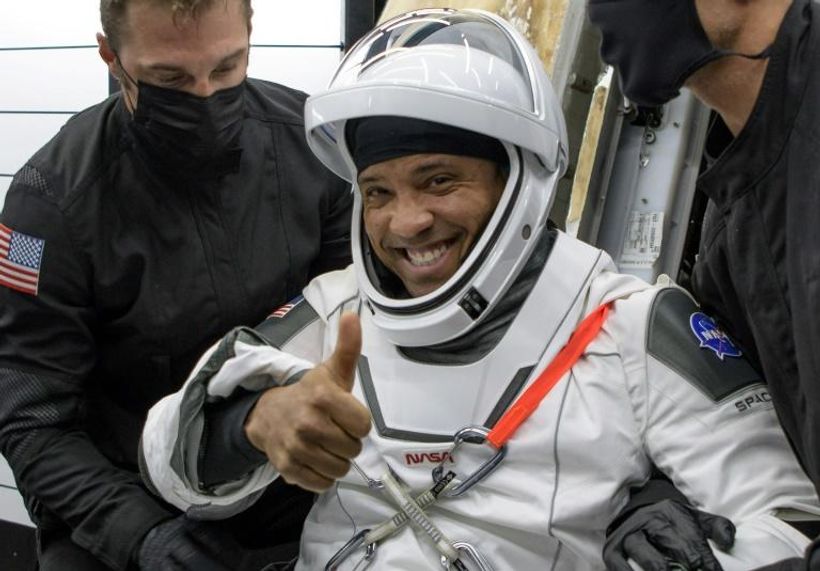